Innovative Filter Modules for the Separation of Microplastic from Waste Water

Microplastics are discharged into our wastewater and the environment every day. Thus far wastewater treatment plants are not able to sufficiently reduce microplastics. Therefore our focus is on the development of a filter that is ready for serial production, which enables the filtration of particles down to 0.01mm (this equals the thickness of household aluminium foil) based on the patented cyclone filter. Due to its special technology, this filter is clogging and maintenance-free and not a disposable filter. Once the prototype has been built, it will be tested in a treatment plant using real wastewater. 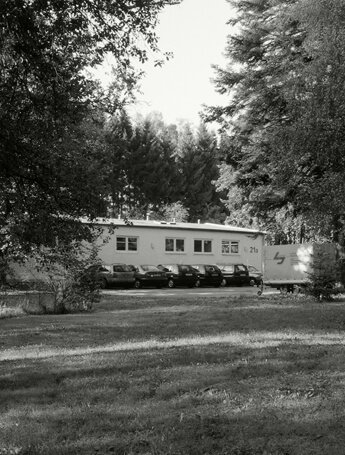 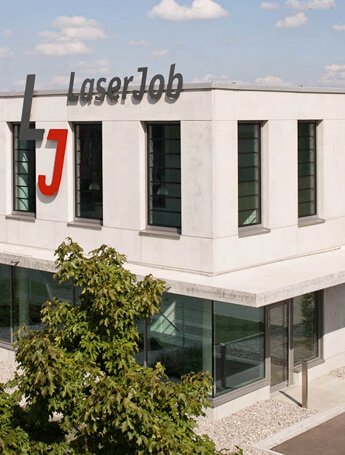 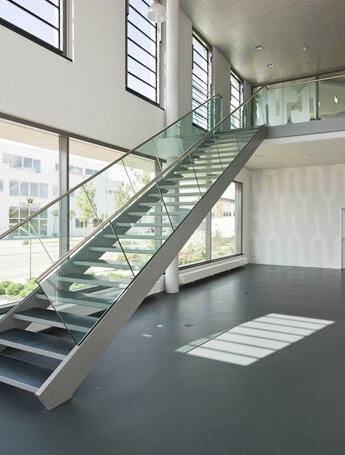 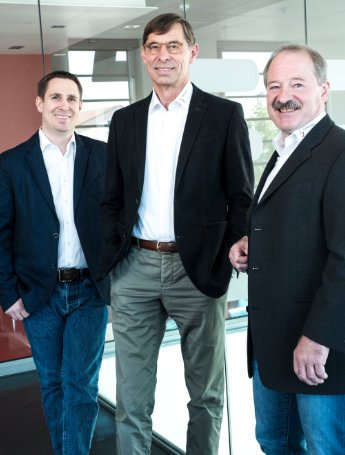 It all started on 1st April 1992 with the idea to manufacture laser-cut SMD stencils. Two laser experts, Mr. Kleemann and Mr. Englmaier, designed a laser cutting machine with a pulsed 50-watt laser. At the same time, software was programmed for the purposes of data processing and the entire manufacturing process was developed including CNC finishing machinery. The result was the first laser-cut SMD stencils in Germany in close cooperation with Fujitsu Augsburg (formerly Siemens Augsburg).

The first laser system was designed to be flexible so that other, thicker sheets could also be processed. For example, 1mm-thick sheets made from copper and copper alloys were cut for the automotive suppliers industry.

Gradually, further laser systems were designed and built. Additional areas of application including laser welding and laser marking were also added to the company portfolio. The company's machinery was also expanded to the same extent.

Subsequently, we doubled the size of our production site in Grafath and then, eight years later in 2009, moved to our new company premises in Fürstenfeldbruck spread over 2,500m². The better quality of our products and the PatchWork®- and NanoWork®- stencils opened up the international market for LaserJob and led to the foundation of a North-American production site near Toronto, ON, Canada. A brand new, innovative area of application was developed in 2010 – electro-erosion using ultrashort pulse laser technology. A pulse duration of around 10ps and a corresponding high pulse power means that hard and brittle materials are also able to be processed.